Prince Harry is Hot and so is his hair! Thick, rich and ginger. Only 2% of the population have naturally red hair and most of this population is located in the United Kingdom and the Republic of Ireland. Where does he get his ginger locks from? Red hair comes from having two copies of a recessive gene on chromosome 16. (That is too scientific for RugOrReal. Does that mean you need a copy from each parent? Scientists please let us know. ) We know that Diana has the red gene - her bloated boozy brother Charles has red hair. As for Harrys father - somewhere in the Windsor line there had to be some reds and red hair was also prominent in Germany and the House of Windsor might as well be Haus of Windsor. RugOrReal actually believes that Harry is the son of Charles and Diana - and we have spent a lot of time studying photos. It would be delicious if he were the bastard child of the polo player - but he is not. He is a Blue Blood but it is not about the blood - we have studied the nose and Harry has his fathers honker. It is interesting that his blonde brother is balding but there is no sign of hair loss on Harry's head. Genetic lotto!

Everything about Harry is hot. That he snorts vodka, that he can fly an Apache helicopter, that he has served active military service, that he works hard and plays hard....his brother might be Royal Rex but Harry is all Royal Sex! 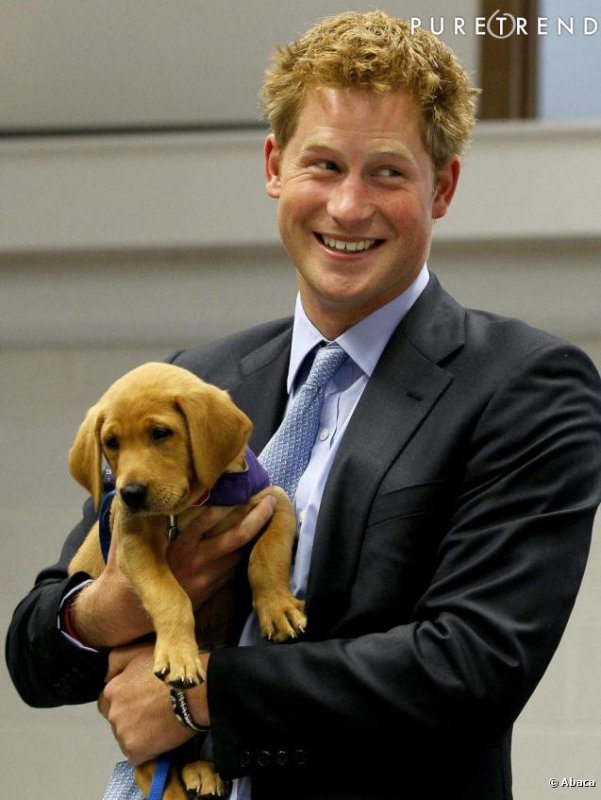 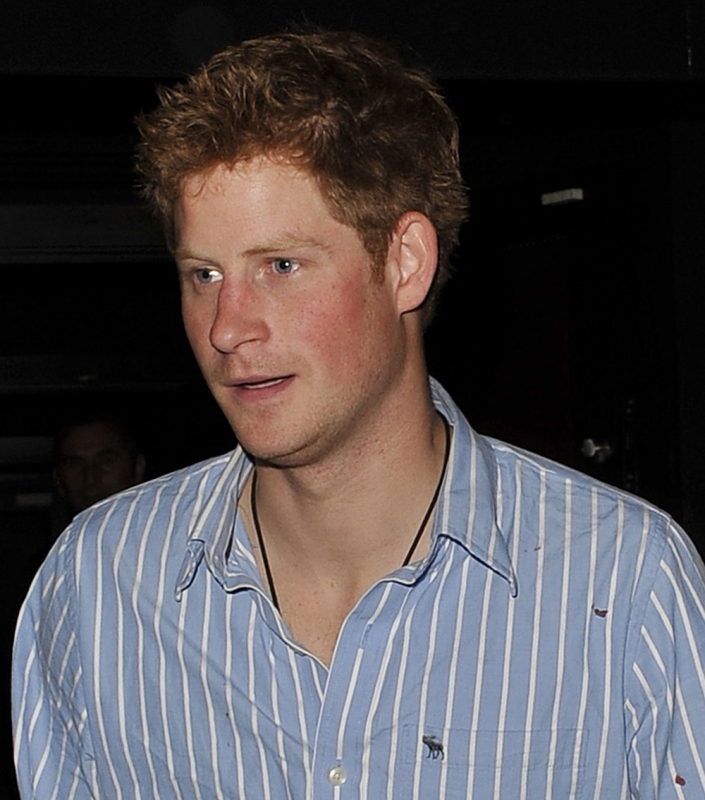 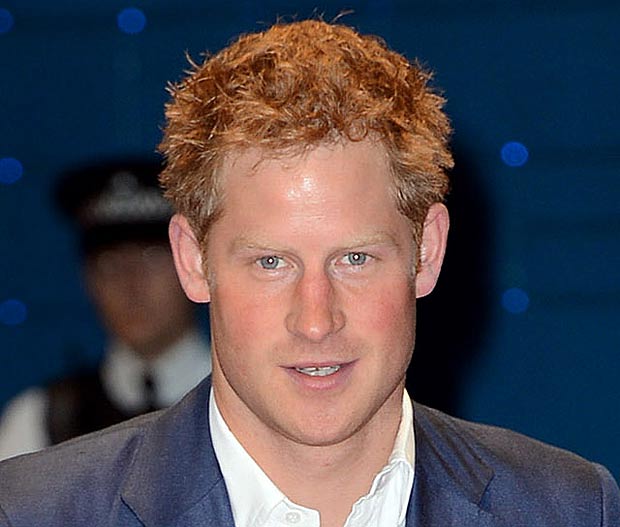 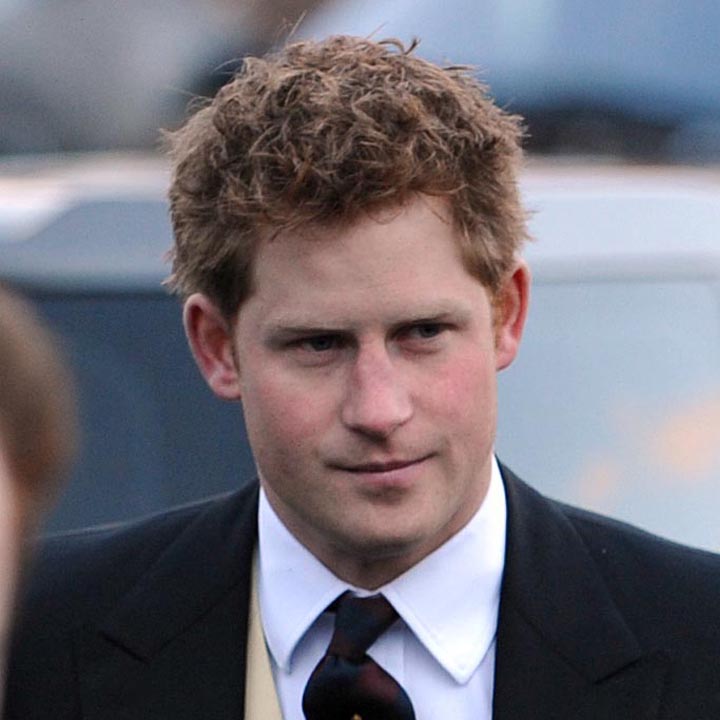 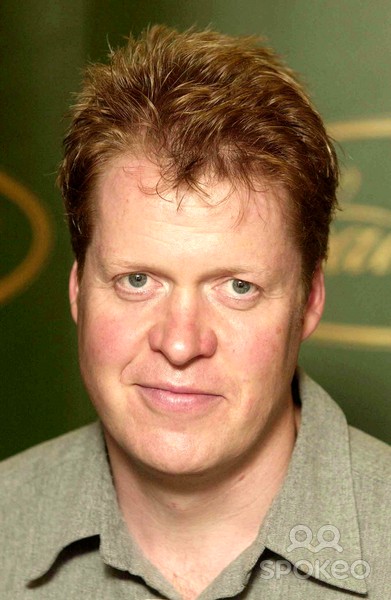 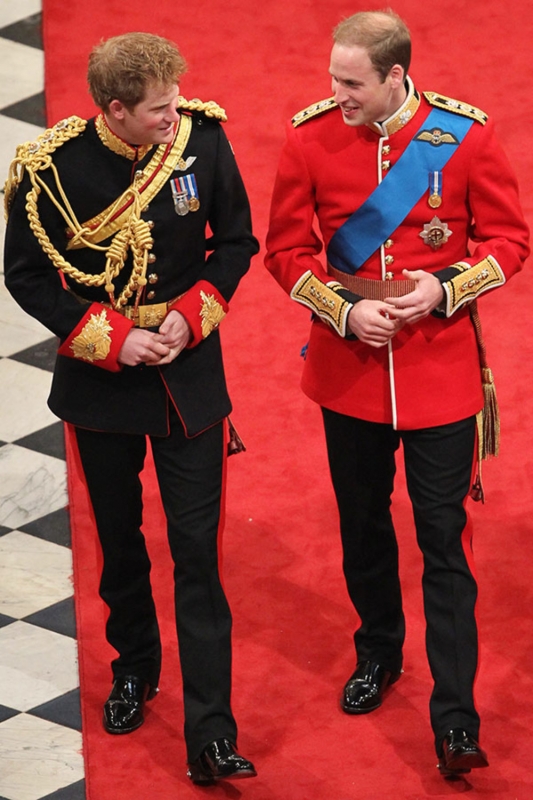 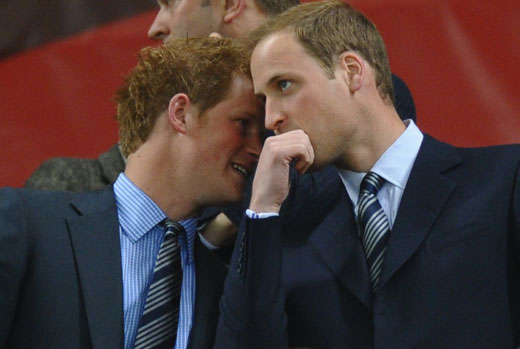 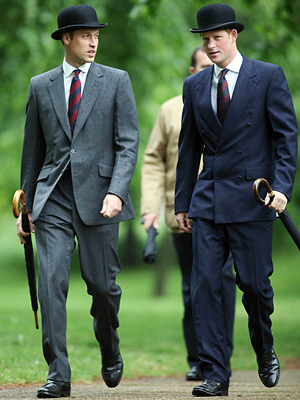 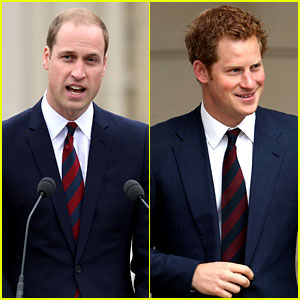 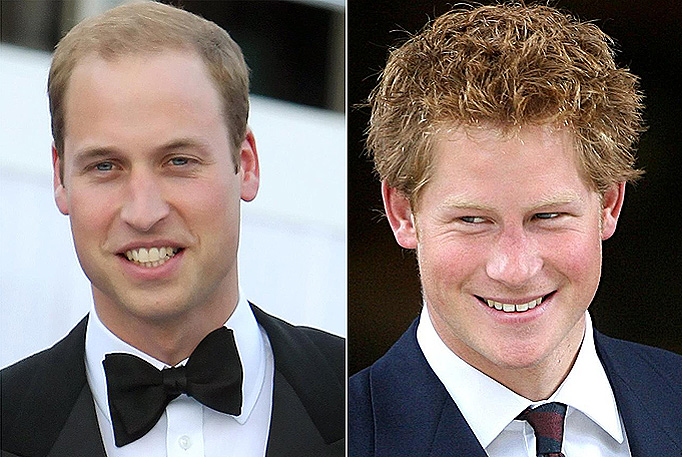 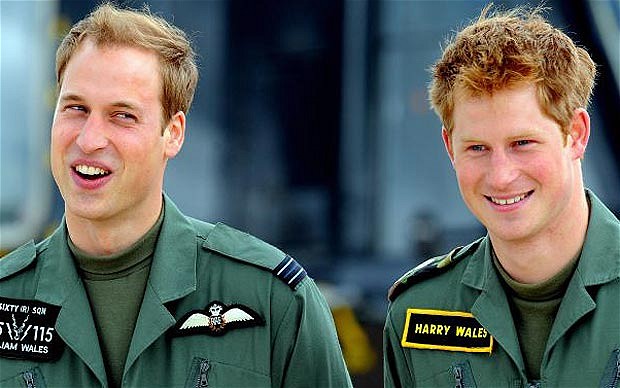 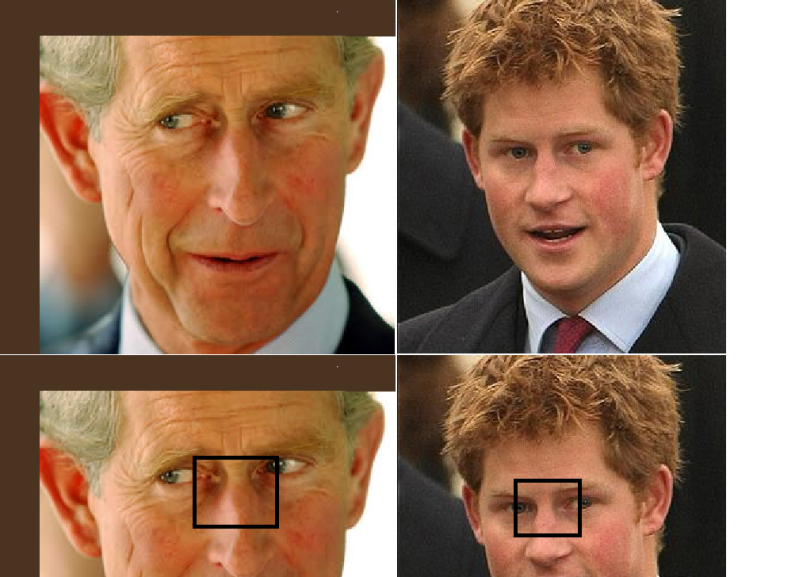